A couple of weeks ago, I started running a survey to answer the question of one of the people in my Uncovering Intimacy Champions group.  Namely “How many men can’t orgasm from oral sex”.  Well, I expanded it a bit to answer a few more

A couple of weeks ago, I started running a survey to answer the question of one of the people in my Uncovering Intimacy Champions group.  Namely “How many men can’t orgasm from oral sex”.  Well, I expanded it a bit to answer a few more questions.  Now, last time I did a survey, I said I was going to hold out until we had 600 responses.  After seven months, I gave up at 490 and decided I was not going to do that again.

Well, this time I was pleasantly surprised to get over 600 responses in less than two weeks!  So, here are your results.

This always happens.  For some reason, fewer women are willing to fill out their surveys.  In fact, just to get this many, I have to send female specific messages by Facebook and email urging them to fill it out so that they won’t be grossly underrepresented.

How often do you have sex?

The average is twice a week.  However, my female readers say 2.4 times per week, and my male reasons say 1.8 times per week.  I think this is because more often than not, women tend to be the defacto gatekeepers of sex in a marriage, and so if they’re reading this blog, many have learned not to do so.

That said, I also seem to attract a lot of women readers whose husbands are the gatekeepers, because not many other Christian marriage bloggers are willing to admit that that actually happens as often as it does.  Most prefer to stick with the stereotypical narrative.

Do you engage in oral sex in your marriage?

People who engage in oral sex are far more likely to fill out a survey with “oral sex” in the title.  So, frankly,  I’m not going to say the results because this metric shouldn’t be trusted.  I really only put the question there to be able to disqualify those who don’t engage in oral sex from polluting the other numbers and I don’t want anyone quoting it in a debate or argument anywhere.

Moving forward, assume that all the subsequent questions only pertain to the group that does engage in oral sex.

Actually, let me recheck the previous ones while we’re here.  With that group filtered out, the women consist of 28.5% of the respondents, however the frequency of sex hasn’t changed significantly.

How often do you perform oral sex on your spouse?

How often does your spouse perform oral sex on you?

So, this begs the question: Why are the numbers so different depending on which spouse you ask?

Well, I think there are two simple reasons.

Firstly, this blog tends to attract people in unhappy marriages.  Not all our readers, by any means.  We have a lot of readers with really excellent sex lives.  Some of whom report that their sex lives have vastly improved since finding our blog.  I love to hear those testimonies.

That said, there is a substantial group who haven’t yet seen improvement in their marriage.  So, it stands to reason that at least a group of these people are more likely to be giving oral sex rather than receiving.  And if you look at the group of responses where they’re having sex once a week or less, half of the men say they get oral sex 20% of the time or less.

But, as expected, even when a couple isn’t having regular sex, the women still seem to get a fair bit of oral sex.  17.9% said they get oral sex every time they have sex.  It just seems to be that, on average, men are more interested in all types of sex than women.  Not always, but on average.

The second reason had to do with the fact that we tend to re-write our memories to make us look better to ourselves.  We like to believe that we’re more generous that we actually are.  I hear all the time from couples who are having sexual frequency arguments of the lower drive spouse arguing that they’re having sex far more than they actually are.  Typically, I suggest they start to keep track.  That way you can stop arguing about whose memory is correct, and you can start having a conversation about the real issue: the relationship.

And then, in those marriages that are not as healthy, spouses tend to treat the each other as enemy combatants rather than as a team partner, and part of that includes demonizing their spouse to make them look bad.  And so on both sides, you typically have a spouse inflating their own generousity while downplaying their husband or wife’s generousity.  Incidentally, one of the ways to start improving your marriage is to start acting like a team again, instead of opponents.

How often would you like to perform oral sex on your spouse?

How often would you like your spouse to perform oral sex on you?

How often does your spouse orgasm when you perform oral sex on them?

And again, this is fairly typical of our audience.  Our readers tend to be more sex positive and sexually engaged in their marriages (or working hard to be), and unfortunately, the stereotype, while not always trust, does have some basis in truth for much of the population: that men are more interested in sex than woman.  So, on average, when men are less interested in sex, they’re often still interested in sex, just less so.  But, when women aren’t interested in sex, then they’re really not interested in sex.  And that applies to oral sex as well.  Wives that are readers here are far more likely to not only be willing to receive, but also give oral sex, even to the point of orgasm.  Not all, by any means, but more than the general Christian population.

And, of course, we have the whole “I’m better than my spouse” bias I mentioned earlier.

Now we have a partial answer to the question of “How many men can’t orgasm from oral sex?”  26.0% of men don’t orgasm from oral sex, ever.  This is after filtering out those men who don’t receive oral sex at all. But, the problem with this answer is that we don’t know if it’s because they can’t, or because their spouse won’t let them.  I’m hoping the answers to the next question will help narrow that down.

Reasons why spouses might not orgasm from oral sex

So, why don’t spouses orgasm from oral sex?  Let’s look at the men first.

And here’s the one I’m really interested in: How many spouses believe it’s a lack of skill that’s stopping their spouse from having an orgasm?

Well, for one, my goal here is to increase conversation about sex in Christian circles.  First, in marriages, but also in the larger context of community and church.  Surveys are a great way to get people to at least start talking, even if it’s anonymously and only shared in aggregate.  It’s a baby step.

Second, people like to talk about sex, so long as they know there’s no risk.  I think people want to have a safe space to do that, and surveys, again, are an easy entry.

We have both just recently made oral a more ordinary part of our love making because we have grow greatly in our communication thanks to yours and similar sites. THANKS! 47 years for us and both the only sexual partners and still thrilled to be learning and growing.

In short, because articles and surveys like this can help marriages simply by asking the questions.  It gives a conversation starter for you and your spouse without too much risk.  I know there are many couples who broach some of these questions by saying “Look what Jay Dee is asking.  How would you answer?”  Others read the results together (like this one) and discuss them.  Maybe something to try in your marriage?

Any questions you didn’t see answered?  Have an idea for another survey?  Comment below.  Want to make sure you don’t miss any future surveys?  Don’t forget to subscribe.

<
Is this what an orgasm feels like to everyone else? 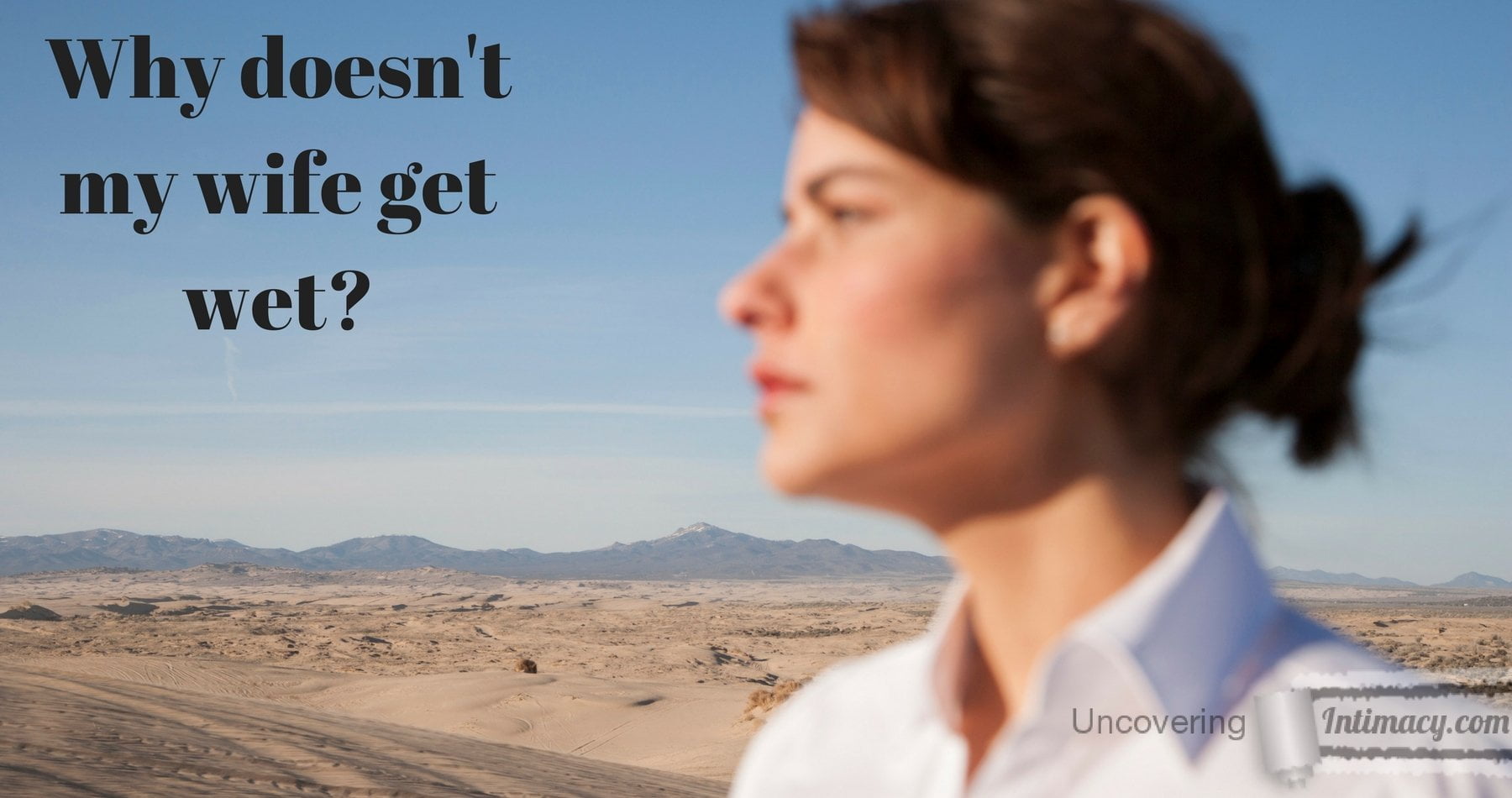 Why doesn't my wife get wet?
>