Is this what an orgasm feels like to everyone else?

Is this what an orgasm feels like to everyone else?

I’ve been playing with a new chat feature on the website, and it’s been interesting to talk to some of my readers.  Here’s a question I received this week and I asked if I could write a post about it.: Hi! I’ve got an odd 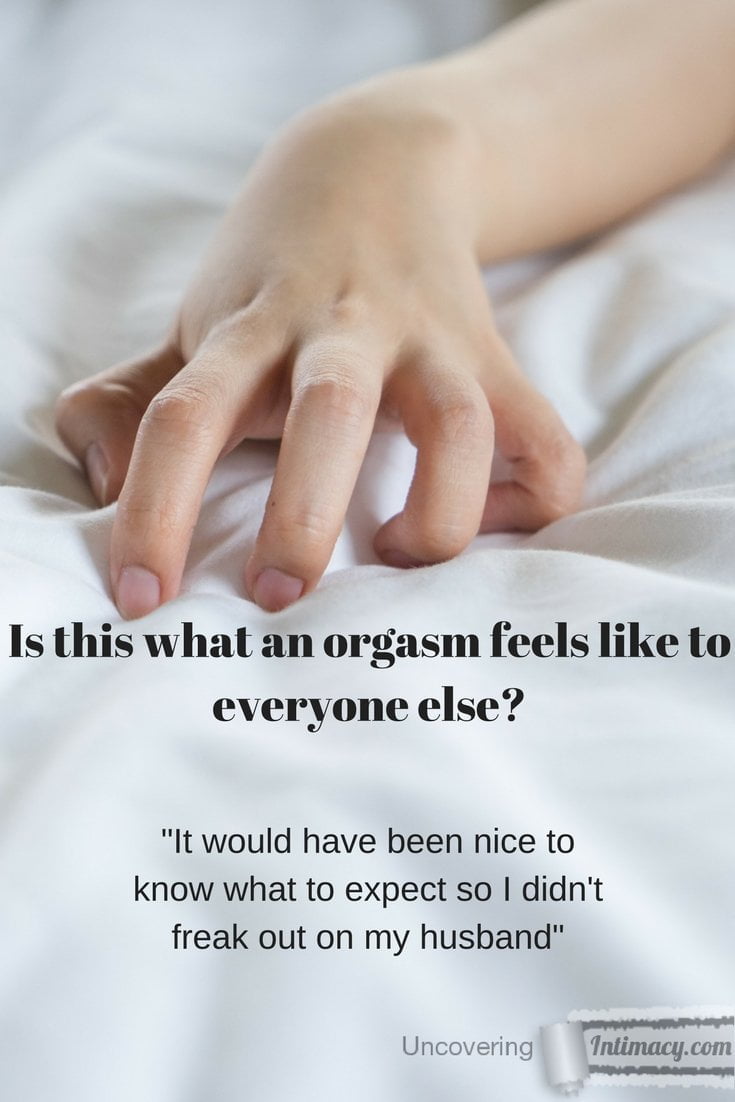 I’ve been playing with a new chat feature on the website, and it’s been interesting to talk to some of my readers.  Here’s a question I received this week and I asked if I could write a post about it.:

Hi! I’ve got an odd question. I am newly married (9 months) and have had one orgasm. I think. I am curious how orgasms feel to other women. Truthfully, I hated it. I am a high anxiety person and have been medicated for several years. I’ve had panic attacks in the past. The orgasm felt similar, but also very distinct. For example, my vision narrowed, I became unaware of my surroundings, had very heavy and irregular breathing, and my body tingled. I was half way enjoying myself and halfway sure I was dying or having a panic attack. Is this what other women feel (minus the dying and panicking part)? Also, why don’t we talk about this stuff more, between women or in church or something? It would have been nice to know what to expect so I didn’t freak out on my husband. To his credit though, he handled it like a champ.

I’ll do my best to answer, and I hope people will chime in in the comments to add their experiences and perspectives.

Every orgasm is a different

The point is, you can have orgasms many different ways and they can all feel different.  So it’s really hard to nail down “this is how orgasms are”.  That said…

Orgasms generally have some things in common

Orgasms always come with involuntary contractions of the pelvic floor muscles.  In fact, in studies, that is how one concretely tells whether or not an orgasm has occurred.

As well, many women (and men), hold their breath up until the point of orgasm.  And so, breathing can be erratic as you suddenly inhale to catch your breath again.  So, yeah, that’s pretty normal.  This is especially true if you’re the one “doing the work”, as it were.

And yes, some people experience their vision narrowing or tunnel vision.  Some even blackout from particularly strong orgasms.  As well, many people experience strong shaking in their limbs or torso after and/or during orgasm.

So, do most women experience what you’ve experienced?  Yeah, I’d say that’s fairly common.  In fact, the French term for orgasm translates literally to “the little death”, so I’d guess that many feel a bit like their dying as well.

I hope that knowing what you’re experiencing is fairly common will help with the anxiety about orgasms at least.  Hopefully, you can go from “half way enjoying it” to fully enjoying it and you can manage to have lots more.

By the way, taking some time to learn to have an orgasm is also a common experience among women, so don’t stress about that either.

Why don’t we talk about this stuff more? 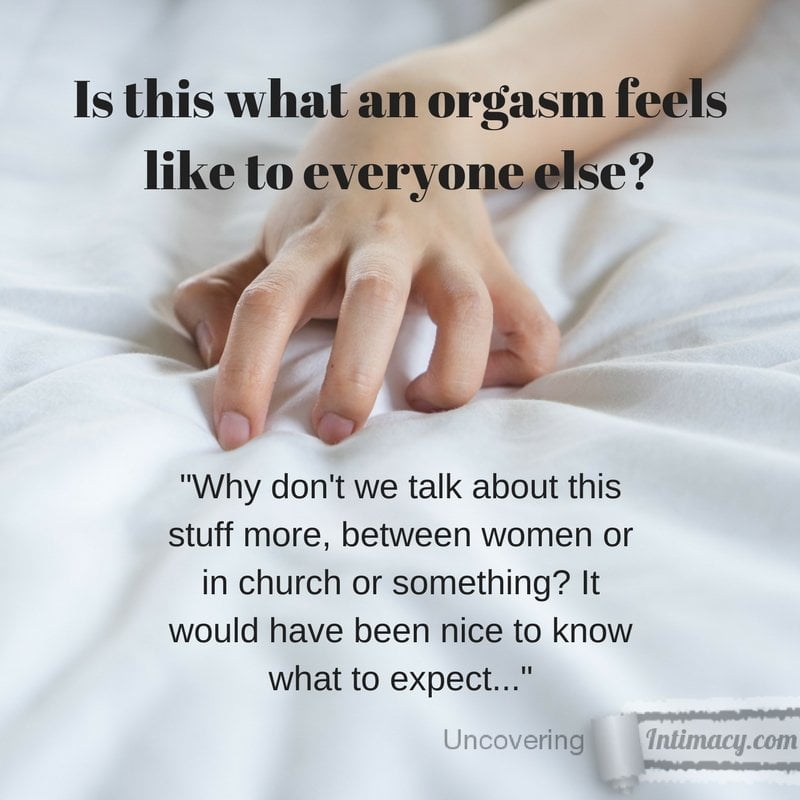 Well, there are a lot of reasons, many of which I talk about in this post.  But, the long and short of it is that Greek beliefs got adopted into Christian theology and for a long time we were taught that anything physical was evil, and specifically that sex was a sin that was only mitigated (and then only barely) by having children.  Of course, the Bible teaches us quite differently.  Sex was created prior to the fall and is in no way sinful.

But, it’s hard to change hundreds of generations of bad teaching.  That’s one of my big reasons for having this blog, to encourage people to talk more about these important issues.  Because if we don’t talk about it, we’re going to be dooming more and more Christians to having common difficult sexual challenges without any support.

So, reader, I’m very happy you spoke up and asked.  I hope the answers in this post help reward your bravery.

To the rest, please be brave with her and share your experiences, especially the women:  Is this what an orgasm is like, generally, for you?

<
Why lower-drive spouses should initiate sex 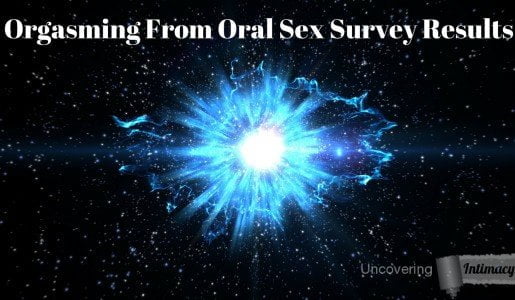 27 thoughts on “Is this what an orgasm feels like to everyone else?”