SWM018: Judaism had it right all along 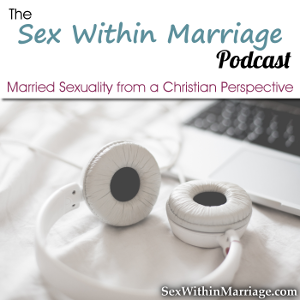 Let’s face it, Christianity is not the perfect religion we like to make it out to be.  At least, not the way we imperfect humans play it out in our lives.  And one area of life that we’ve really made a mess of over the centuries is sexuality.  In this facet of life, Judaism seems to have gotten it right, and I think we should have paid more attention to them.

The Bible is clear

Greek and Roman mythology influenced Christianity and taught that:

Christianity ran with this false teaching

<
What's the difference between making love and having sex?

How do I get my wife to be more sexually active?
>