Looking for an easy way to spice up sex? Here’s a simple method that costs nothing and anyone can do.

Recently we tried something new in our marriage – sexual bets. We both love to play games, but we’ve never made a sex bet on them before. So, I thought I’d share a bit about what happened so that maybe you can get some ideas for your marriage.

Last week, my wife and I were chatting over Facebook (I was at work, she was on her phone).  We were discussing the plans for the evening, were there any meetings, clubs, activities, etc that we are required to go to.  Then she sent me a message that nearly knocked me off my chair:

Maybe we could play cards and the winner can have almost anything they want later…..

Now, the “almost” is entirely understandable as we’ve only had sex once since our last child was born.  Certain limitations were 100% understood and acceptable.  Of course, I liked the plan because the game is fun, and there was the promise of sex later on.  We were playing Dominion, a strategy game involving cards.  It’s a pretty fast-paced game with a turn lasting typically 10 seconds or less and a game lasting half an hour or more, and you’re never quite sure who is winning until you finish and count up the points.

Now, we love this game, but that night there was something else.  We were both a little nervous I think.  When’s the last time you were nervous about sex?  And I don’t mean being nervous about your spouse saying “no”.  But just nervous because you are in new territory.  I was being a lot more daring in my strategies, trying new things, anything to win, and by the end of the first game, I had no idea who was going to win before the actual scoring.

We counted up the cards, and I came out on top, 76 to 74.  2 points!  But we were playing best two out of three.  After a short break, we started the second game.  Now I was really nervous.  If I won, we were finished and I got “almost anything” I wanted.  If not, we’d have to play again, and lose half an hour of potential in bedtime, and I might lose.  After a gruelling game, we counted up the cards, and again, I was on top.  105 vs 103.  I had won by only 2 points each game, and consequently had won the bet!

A board game had completely changed our outlook on upcoming sex.  Just to be clear: we were going to have sex anyways, I don’t think your sex life should ever depend on any outside influence like the outcome of a game, or chores completed.  I don’t see anything wrong with those things being extra, but not the basis for your intimacy.

So, what about you, have you ever spiced up your sex life with a sexual bet? 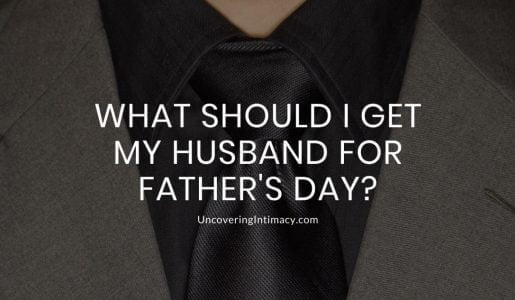 <
What Should I Get My Husband For Father's Day? 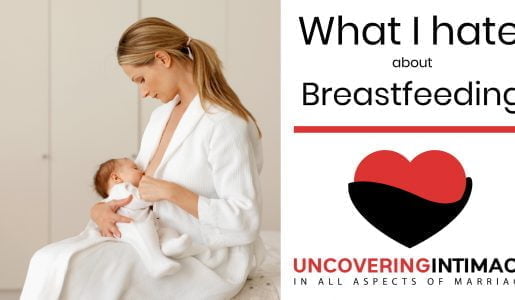 What I Hate About Breastfeeding
>

8 thoughts on “New Twist on an old Game: Sexual Bets”