How do I deal with same-sex attraction as a Christian?

How do I deal with same-sex attraction as a Christian?

There are a lot of Christians dealing with same-sex attraction.  I think most of them don’t really know how to handle it.  It’s no wonder they don’t either.  We send a lot of confusing messages around in the Christian community about sexuality, especially when it’s 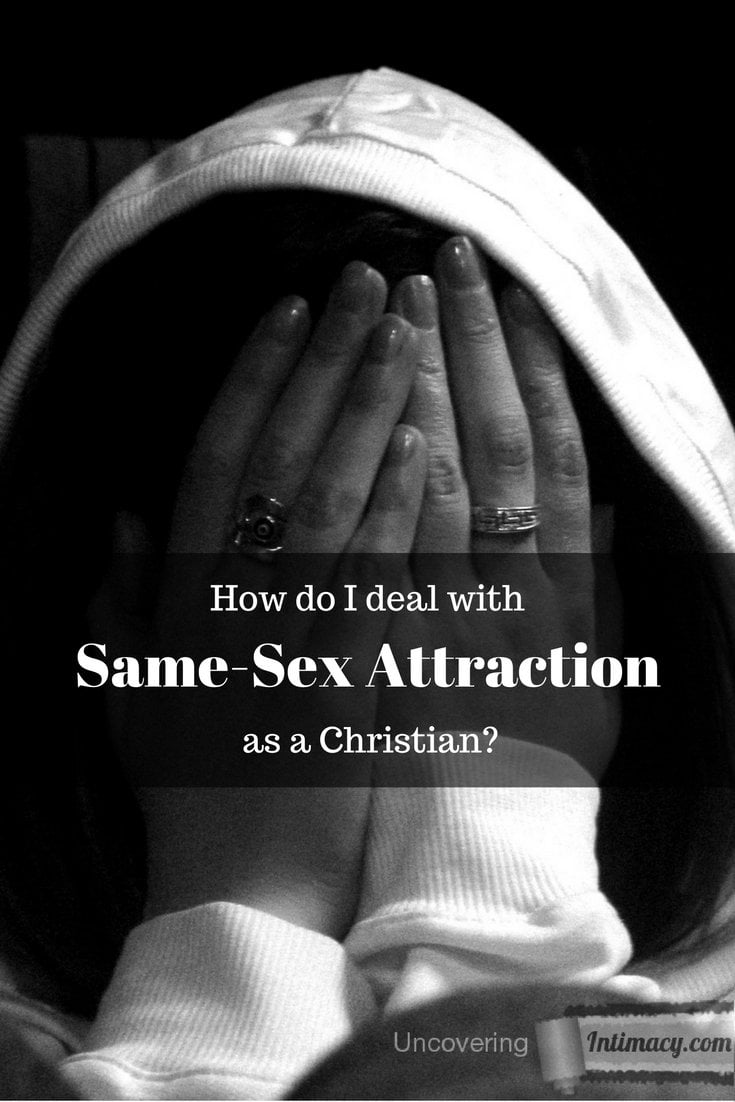 There are a lot of Christians dealing with same-sex attraction.  I think most of them don’t really know how to handle it.  It’s no wonder they don’t either.  We send a lot of confusing messages around in the Christian community about sexuality, especially when it’s doesn’t line up with an simple man + woman ideology.  So, what should we say to those who are finding themselves attracted to the same sex?

Sexual attraction is not sexual orientation

This is an idea that is not very popular right now.  There is a big push to say that sexual orientation is not a choice, even that it’s genetic.  The truth is that orientation and attraction are two completely separate topics.

There are many men and women who find themselves attracted to both people of the opposite gender, and to people of the same gender as themselves.  I won’t go so far as to say it’s “natural”, but I will say it’s “normal”.  The world would like us believe that all of these people then to be considered bisexual.  This would further the sexual agenda of the world to remove all morality from sexuality.  They want to make genders, orientations and relationships fluid.

But we know this is simply not true.  Whether or not sexual attraction is a choice, is genetic, or is decided while you are growing up, the fact remains, you have a choice on what your orientation is.

There’s also the problem that we often associate arousal with attraction.  We think that because we are aroused that means we’re attracted to something.  But, it doesn’t always work that way.  There isn’t always a correlation between when our mind gets aroused and our body gets aroused.  For men those only overlap about 50% of the time.  For women, only 10%.

The system that causes physical arousal isn’t terribly concerned with what the context is.  It just sees something sexually relevant and then thinks “Oh, I might need to be ready to have sex.”  People can get turned on by a lot of things they don’t want to be turned on by.  This causes a lot of confusion.  Rape victims find themselves getting physically aroused and wonder if they really wanted it.

I also heard stories of people witnessing rape and getting aroused, and then worrying that they’ll become a rapist some day.  But arousal doesn’t mean attraction.  Just because your body responds to something, doesn’t mean you are attracted.

It only means your body recognized something as potentially sexual.

Is same-sex attraction really a problem?

I’m not sure.  I’ll be honest, I’m split on two possibilities.

The first is that we live in a broken world and that includes both broken genes and broken pasts.  If sexual attraction is a problem, then I think it’s a symptom of this brokenness.  So, does that make you broken if you experience same-sex attraction?  Yeah, it would.  But then we’re all broken.  It doesn’t make you any more or less broken than anyone else on the planet or in history (save Jesus).  It just means you have some temptations that some others don’t.  We all have things like that in our life.   It’s not a sin to be tempted.  It’s a sin to act on temptations.

The second possibility is that attraction is not really an issue.  Is it a problem to see someone as attractive?  I’m not sure.  I think it can be just appreciating that they are a beautifully created being.  Or that there is something about them that you find attractive.  We see attractive people all the time.  When we’re married, we learn not to focus on them because we do our best to focus on our spouse.  And I think often we learn not to focus on the same gender because we don’t want to be labeled as “homosexual” when we’re growing up.

But, I’m not yet convinced it’s a real problem.  The core issue still remains: what do you do with that attraction.

What do you do if you find yourself attracted to someone of the same gender?

Remember that arousal doesn’t neccessarily mean attraction.  It’s just your brain noticing sexually relevant information.  But, even if you are attracted, that doesn’t determine your orientation.  Furthermore, you don’t need to act on anything you don’t want to.

Just as when you are married, if you are attracted to someone else, that doesn’t mean that you’re going to become an adulterer.  It’s you who decides what to do with that attraction.  It’s not a sin to be tempted.  Even Jesus was.  It’s your response that’s important.

You shouldn’t feel embarrased or ashamed that you found someone attractive.  That’s not something you can help or change.  Plus, we put way too much emphasis on attraction in our culture.  The world would have you believe that attraction is the end all and be all.  That if you’re attracted to someone, then you should immediately act on it.  That it determines your sexual orientation and your relationship status.

Don’t let the world dictate your orientation or relationship path.  That’s your decision. 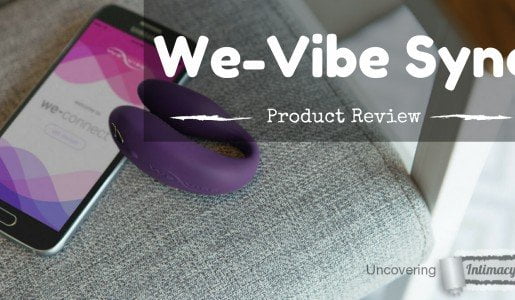 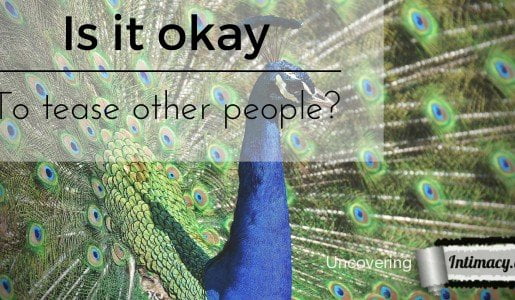 Is it okay to tease other people?
>

12 thoughts on “How do I deal with same-sex attraction as a Christian?”