What Is The Number 1 Thing That Turn Husbands Off?

What Is The Number 1 Thing That Turn Husbands Off?

This is the thirteenth and final post in the 1/2 Marathon being orchestrated by the Christian Marriage Bloggers Association.  I had a bunch of questions left from the A Males Perspective teleconference I spoke at last week.  As such, I used this marathon to answer some of the questions I

This is the thirteenth and final post in the 1/2 Marathon being orchestrated by the Christian Marriage Bloggers Association.  I had a bunch of questions left from the A Males Perspective teleconference I spoke at last week.  As such, I used this marathon to answer some of the questions I received and this is the last one.  Please note, these answers are my perspective.  I cannot vouch for all males and when I’m giving my perspective on women, I certainly cannot vouch for all women.  Also, all references to gender traits are based on the average population, there are exceptions of course.  Please do not be offended by these if you are not “neuro-typical” for your gender.  So, on to the question:

What is the #1 thing that turn husbands off?

I think the answer to this is predicted in Genesis 3:16:

Then he said to the woman,
“I will sharpen the pain of your pregnancy,
and in pain you will give birth.
And you will desire to control your husband,
but he will rule over you.”

Now, if you look in your Bible, there is a pretty good chance that your translation doesn’t say “your will desired to control your husband”, but rather “your desire will be for your husband”, which sounds like a good thing.  Wives should desire their husbands, right?  The problem is that Hebrew words seldom mean just the one word we choose in English to represent it.

I this case, the word for desire has the connotation of “desire to control”.

If you do well, will you not be accepted? And if you do not do well, sin crouches at your door; its desire is for you, but you must master it.

The sin crouching at your door doesn’t desire you in the way a wife should desire her husband, but rather it desires to control you.

This is one of the bigger ways the devil is attempting to destroy our marriages.  This desiring of wives to control their husbands is dangerous, because it attacks a very deep inborn need of men: respect.

The Bible, I believe is pretty clear that there is a hierarchy of submission.  God, husband, wife, children.  This does not mean wives are less valuable than their husbands any more than it means that children as less valuable than their parents.  It does not mean husbands are more important, better at making decisions or any way unequal as a human to their wives.  What it does mean is that the husband has the responsibility for leading the family.

So, back to our wives who are desiring to control their husbands.  This curse is the reason the relationship is put into perspective in the New Testament.

Colossians 3:18 – Wives, submit to your husbands, as is fitting in the Lord.

1 Peter 3:1 – Wives, in the same way submit yourselves to your own husbands so that, if any of them do not believe the word, they may be won over without words by the behavior of their wives,

1 Timothy 2:12 – I do not permit a woman to teach or to exercise authority over a man; rather, she is to remain quiet.

Titus 2:3-5 – Likewise, teach the older women to be reverent in the way they live, not to be slanderers or addicted to much wine,but to teach what is good. Then they can urge the younger women to love their husbands and children, to be self-controlled and pure, to be busy at home, to be kind, and to be subject to their husbands, so that no one will malign the word of God.

The curse was clear, that husbands would rule their wives, but wives would not want to be ruled, and we see society moving in that direction.  You cannot find a sitcom anymore where the husband is the respected leader of the household.  He is constantly put down by his wife, constantly made fun of and emasculated, he begs for sex and rarely receives it unless he has demeaned himself in some way or performed some service to his wife.  Our media is doing its best to bring this curse into full action, of wives controlling their husbands.

And it’s working.  How many marriages do we see where sex is controlled 100% by the wife and she uses this to maintain her headship of the household, because the husband is not willing to risk his chance of re-connecting with his wife.  Now, I know this isn’t all households, and the situations can be reversed, but I would argue it is the overwhelming majority, inside and outside of our church congregations.

Now, men are created to be rulers (we were commanded to subdue the earth, and to rule over our wives, thus, men are the rulers of creation, subservient to God alone).  And the easiest way to turn him off is to remove that role from him in his very house.

So, if a wife wants her husband to stop asking her for sex, to stop hounding her at night to reconnect physically, then she simply has to disrespect him.  To turn him down for sex constantly, countermand his decisions, flirt with other men in front of him, ignore his leadership, act as if she is the leader of the household, or even that they rule together.

Eventually he will stop asking for sex … or at least, he’ll stop asking HER for sex.  He’ll find some place to get respect from a woman, because that’s what  men were designed for.  And I’m willing to bet, that the woman who gives him the most respect, is the women he’s going to be turned on by the most and that’s who he’s going to be wanting to have sex with.

Men: Do you agree, would a lack of respect turn you away from your spouse?

Women: What are your thoughts on this?  I know this is a touchy subject, and I’d appreciate your feedback. 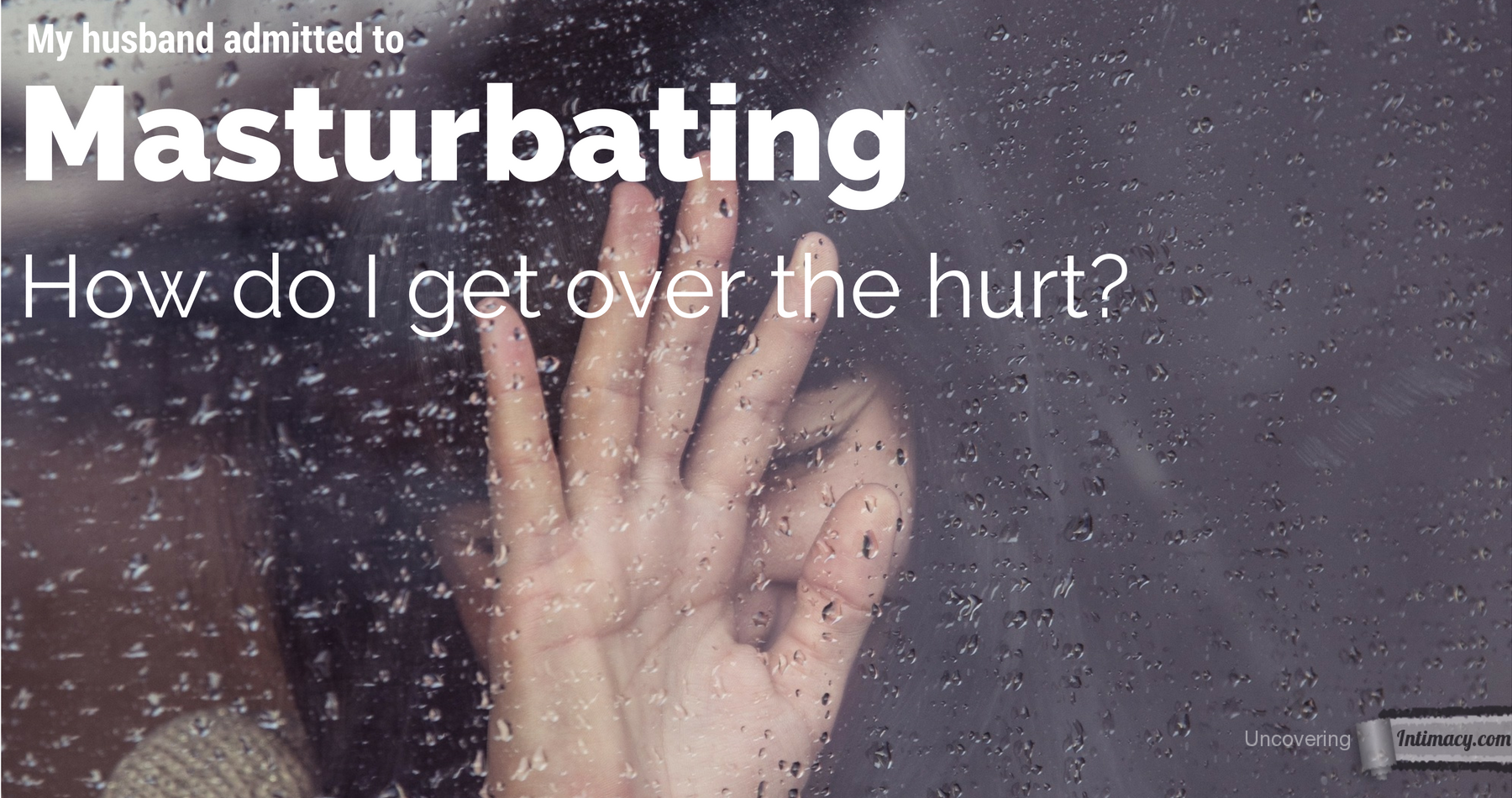 What Do I Do If I Get Turned On By Someone/Something Other Than My Spouse?
>

38 thoughts on “What Is The Number 1 Thing That Turn Husbands Off?”