A couple of weeks ago I received a We-Vibe Sync in the mail.  I absolutely love the We-Vibe V1 we bought quite a few years ago and was looking forward to the updated version.  We-Vibe promised I wouldn’t be disappointed and they were right. About 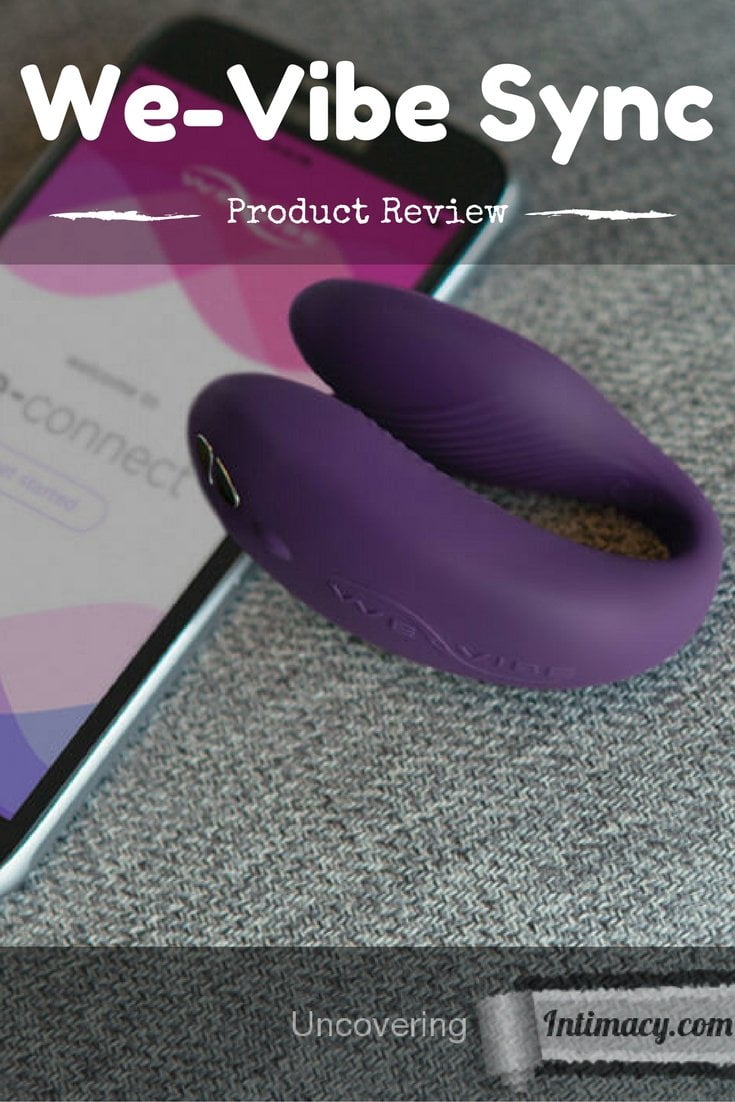 A couple of weeks ago I received a We-Vibe Sync in the mail.  I absolutely love the We-Vibe V1 we bought quite a few years ago and was looking forward to the updated version.  We-Vibe promised I wouldn’t be disappointed and they were right.

Because most women need some sort of clitoral or g-spot stimulation to orgasm during sex, and this toy takes care of both.

It’s easily charged by placing it in the base and letting the magnets align the charging pads properly.  Just make sure the charging light on the base is turned on.  It sucks getting 10 minutes into foreplay and having it die on you because you didn’t charge it when you thought you had.

But, that just takes a habit of checking the light before assuming it’s charging.

The We-Vibe Sync can be controlled via either the remote control that comes with it or the We-Connect app that you can download from your phone’s app store.

Personally, we found the remote doesn’t work great.  It doesn’t seem to want to go through bodies, and when you have a toy that’s close to/half inserted into a body, that’s a bit of an issue.  So, we use the app instead, which gives a lot more control options as well as a better experience.  The remote is also a bit noisy when clicking, whereas the app is silent.

The app is easy to use, and with just simple finger swipes you can adjust the strength of each motor.  One motor sits over the clitoris, and the other presses against the g-spot.  So, when you’re just getting started, you may want less vibration on the clitoris until the wife gets more aroused, then you can turn it up a bit.  You can also change between many different vibration patterns, like waves, steady vibration, beats, etc..  You can also make your own patterns and sequences.

There’s also a function to let it work with music and it will go with the beat of the song, but we haven’t tested that out yet.

The covering of the toy is soft, easy to clean and completely sealed, so there’s no worry about lubricant getting into the device like there was with earlier models.  The motors are surprisingly strong for it being such a small toy, but the flexibility of the app lets you change the strength if it’s too much.

You can also pair We-Connect apps between phones, so if you have periods where you’re separated, you can actually have phone/skype sex while controlling the we-vibe from anywhere you have access to the internet.  That’s a pretty cool featured for those who have to be away from their spouse for an extended time.

All in all, this is an awesome toy that’s perfect for playing together as a couple.  To be honest, we’ve used it every chance we could since we got it.  It’s just that much fun.  At $200, it’s not cheap, but, as I said, my first We-Vibe has lasted half a decade so far and still works.  Though I don’t think I’ll ever use it again now that we have the We-Vibe Sync.  The difference between the two is astounding.  If you’re interested in getting your own, you can check it out on MarriedDance.com and use coupon code UNCOVERINGINTIMACY for a 10% discount.

I also took a video showing the toy a bit as well as the charger and how the app works.  You can view it below, or here on YouTube.

I’ll have more product reviews coming up soon, so be sure to subscribe so you don’t miss any of them.

<
How can I encourage my spouse to do something new sexually? 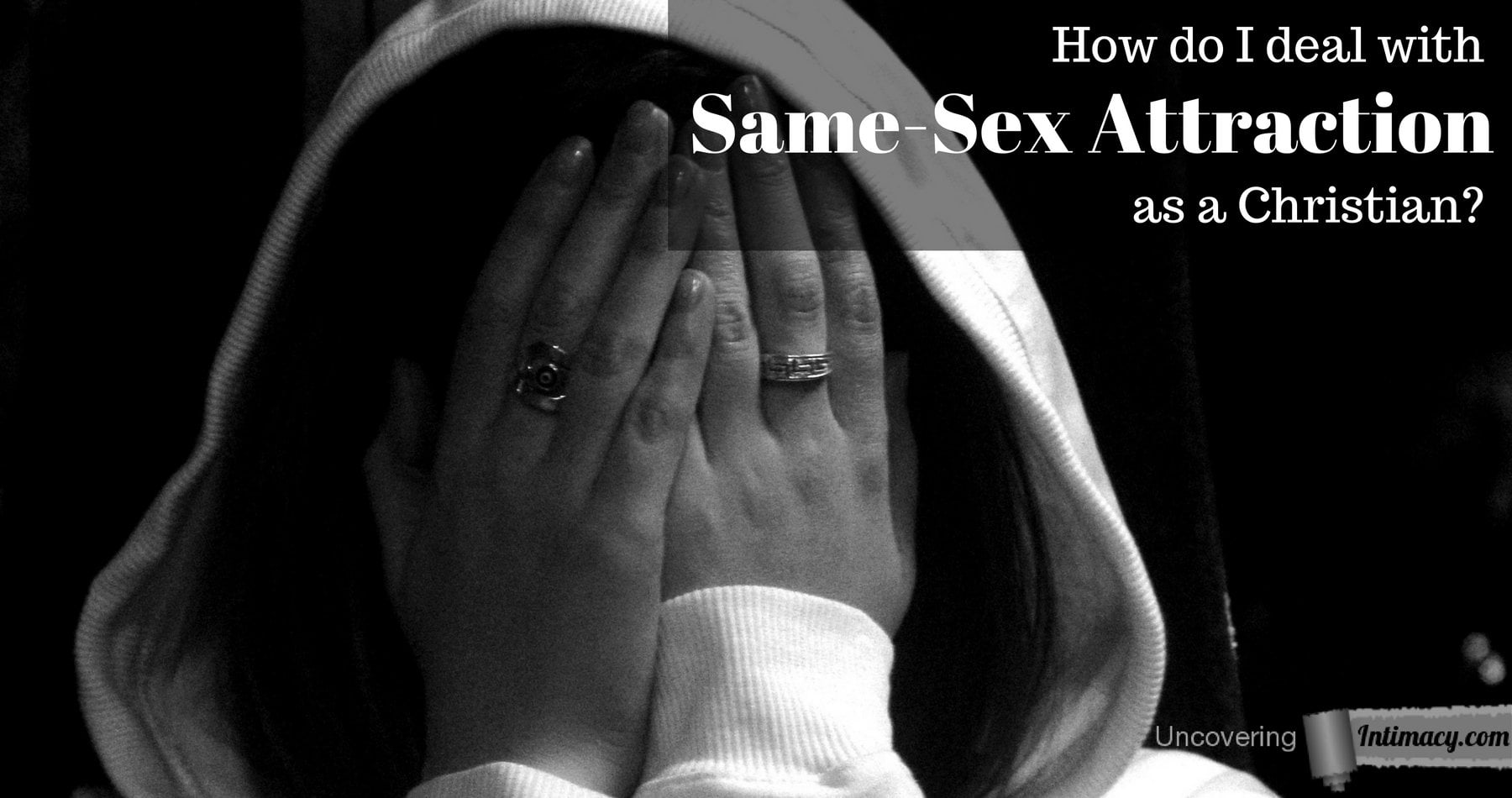 How do I deal with same-sex attraction as a Christian?
>