Why do we keep having the same argument?

Why do we keep having the same argument?

Do you ever feel like you just keep having the same argument, discussion or conflict over and over again? Perhaps it comes up every week, every month, or every year.  It might just be something small and seemingly insignificant, or it might be something larger 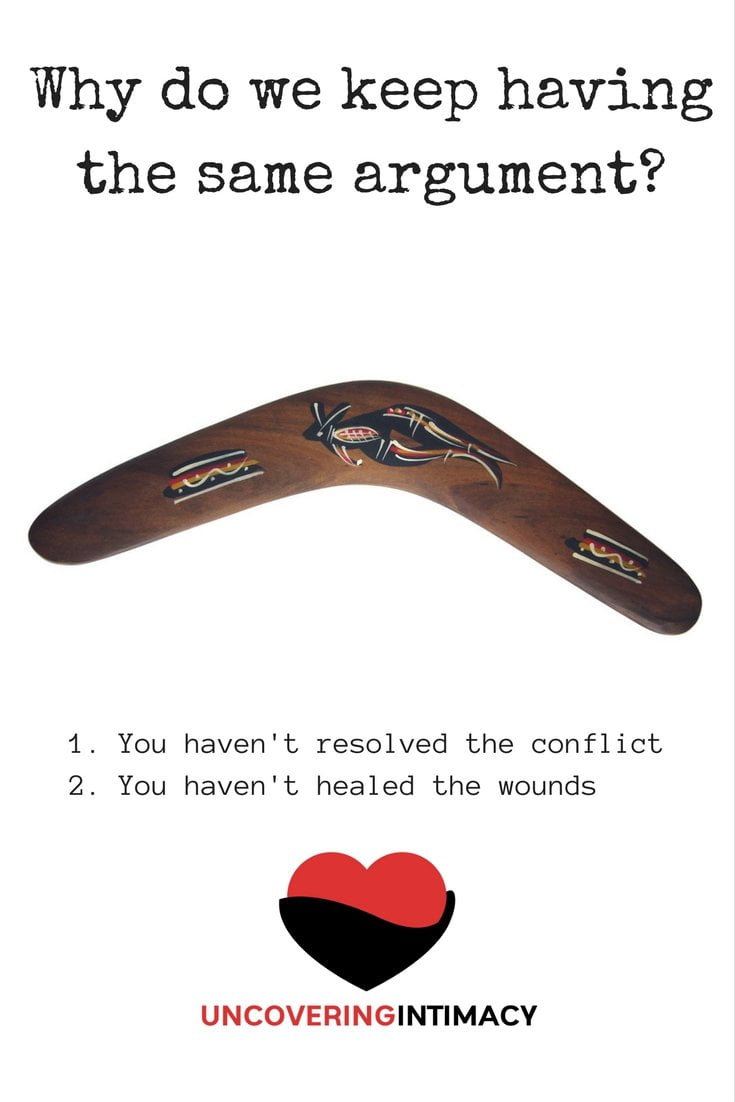 Do you ever feel like you just keep having the same argument, discussion or conflict over and over again?

Perhaps it comes up every week, every month, or every year.  It might just be something small and seemingly insignificant, or it might be something larger that has been creeping up for years or decades.

Why does that happen?

Conflict must be resolved

Ultimately, it keeps coming up because the conflict hasn’t been resolved yet.  There are two major reasons why conflicts remain unresolved.

The first, and obvious, reason is that whatever the conflict, it is still actively there.  For example, if you constantly argue about the socks being left on the floor… well, chances are it’s because you, or your spouse, are still leaving their socks on the floor.  Now, there are two simple ways to deal with this:

Now, socks might be a good example for option 2.  I mean, is there ever a really good reason for leaving socks on the floor?  But maybe it’s an argument about how your spouse disappears for a bit when they come home from work.  Maybe reason 2 is that they need time to decompress.  That’s not unreasonable so long as they re-appear after decompressing for a short time.

But, it can be harder to allow, because it means being able to see the conflict from your spouse’s point of view.  Frankly, that’s difficult for most people.  We’re not so good at actively trying to understand other people.  We like to try and understand how to manipulate others, but not how to understand them to know and accept them.

But let’s say the conflict is no longer active.  For example, we once bought a car.  It turned out not to be a good one.  In fact, it was terrible.  At the time, I thought we were in agreement to buy it, but it turns out my wife felt pressured into agreeing.

We didn’t have the car long, because, well, it was that bad.  But, for years afterward, my wife would keep bringing it up.    Why?  The car wasn’t in our possession anymore.  It wasn’t causing problems.  It didn’t have significant long-term impacts on our finances.  So, what was going on?

Wounds needs to be healed from

Well, it turns out there was an open wound still hurting her.  When we bought the car, she felt the loss of a sense of safety.  Her feeling of security was wounded.  And years later, that feeling was still there.  She didn’t trust that I wouldn’t push her into another bad purchase.

We finally talked about it after probably a decade or so and figured out what was going on, and she forgave me for my part in it.  And guess what?  We haven’t talked about it since.  It’s done.  The wound is healed, the conflict is gone and doesn’t come back around.

So, what are your conflicts that keep coming back around again?  Are they resolved and healed from?  Is it something you need to discuss, even if it’s uncomfortable?  Might be worth the discomfort to avoid the next decade of recurring arguments.

If you need help managing the conflict, contact me about marriage coaching.  We can create a safe way to do it that lessens or completely mitigates the potential risks and fallout. 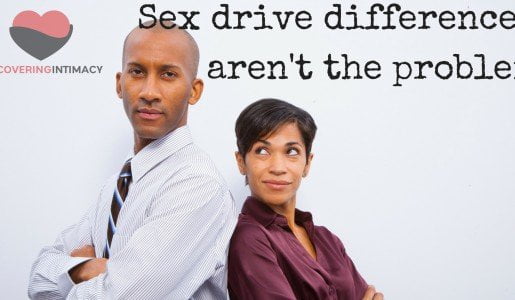 5 thoughts on “Why do we keep having the same argument?”