I received this question from our Have A Question page a few days ago: My husband used to be addicted to watching pornography, for over a decade. It was a struggle in our marriage for a long time, but he has successfully overcome the addiction. 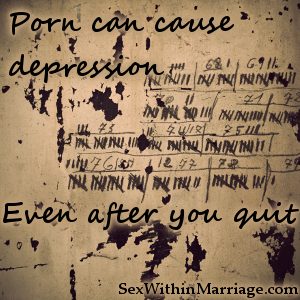 I received this question from our Have A Question page a few days ago:

My husband used to be addicted to watching pornography, for over a decade. It was a struggle in our marriage for a long time, but he has successfully overcome the addiction. He has been porn-free for over a year. I thought all our problems would be solved once he achieved this. Unfortunately, new problems have arisen. My husband is rarely interested in having sex, even though I am interested in it several times per week, if not daily. And when we try to have sex, often times he cannot get–or stay–erect. He will often go soft while still inside me. This is devastating to me, to say the least. Is this just a lasting side-effect of his former addiction? Am I being naive in trusting that he has completely abstained from watching porn? Or is there more going on? FYI my husband is 35 years old and has had his testosterone levels checked (they were slightly low but not abnormally, according to his doctor). Please help me.

Quitting is only the first step

Low sex drive can be caused by a few factors:

First, there’s the depression which I described above.  It’s really hard to get in the mood when you’re feeling depressed.  I mean, who wants to have sex when existence feels dull and depressing.  So, that’s a libido killer right off the bat.

Suddenly, it’s taken away.  You stop.  No more new things.  In fact, you have to backtrack to “normal” sex.  There’s no more dopamine rush anymore, it’s slowed to a trickle, and then stopped.  And now your brain things that sex isn’t rewarding anymore.  So, why bother.  And suddenly, you don’t really want to have sex anymore, because your brain is telling you that it’s not worth the effort.

Also, there is a lot of shame and guilt built up.  They’re angry with themselves, but don’t know how to release it.  They feel ashamed, guilty, unworthy of love, and it’s easier to push people away when you feel they can’t love you.

Some just shut down.  They believe it’s easier to feel nothing than to feel this sense of loss in their life.  They’ll stop talking, stop communicating.  It’s like depression, but in some ways worse, because they feel nothing, not even sadness.  They just disconnect from the world, from their life.

What do you do?

So, how do you help them?

Secondly, I think you need to be patient.  This is a massive change in their life.  Likely larger than you realize.  I’ve tried to explain some of it above, but it’s not really adequate to show you.  It take time.  After a year of no improvement, I’ll be honest, I’d start to worry that he’s not healing.  He needs to learn to talk about it, to receive forgiveness, to move on.  Everything’s not going to be perfect right away, but you should see some progress, I should think.  Perhaps it’s time for him to talk to your pastor, or a trusted elder, or even a friend.  There’s a pretty good chance you can find one that’s gone through this themselves.

But, it can take years to fully recover.  The studies I’ve seen suggest it can take up to 7 years for the brain to rewire itself.  That’s a long, slow, recovery.  But, you can recover. 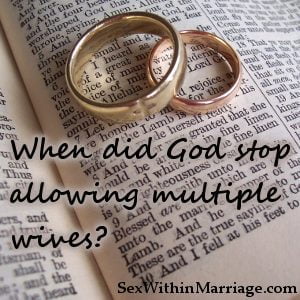 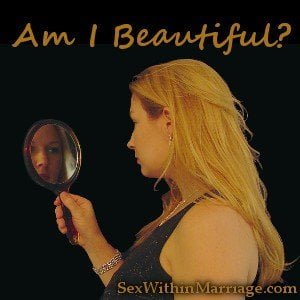