Do you know how to have a conversation?  Surprisingly, a lot of people don’t. I mean, we grow up talking to people every day, but still, there are many adults who never really progress beyond the conversational skill of a 3-year-old.  Sure, their vocabulary increases 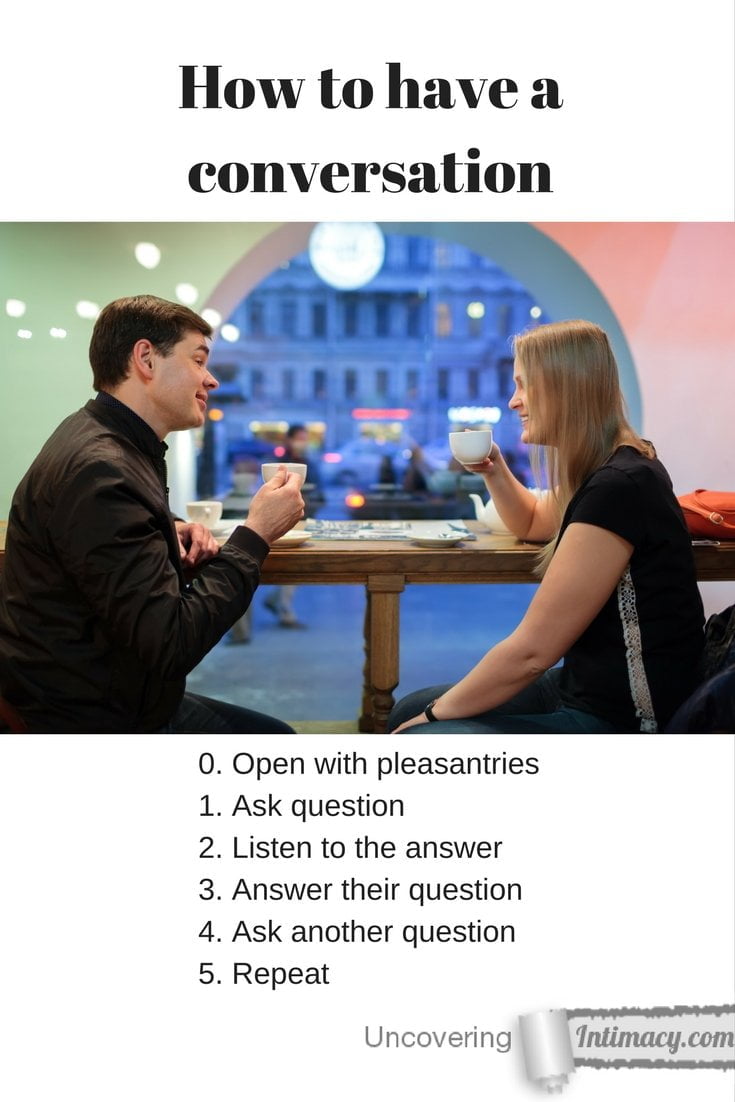 Do you know how to have a conversation?  Surprisingly, a lot of people don’t.

I mean, we grow up talking to people every day, but still, there are many adults who never really progress beyond the conversational skill of a 3-year-old.  Sure, their vocabulary increases and they’re more polite, but linguistics politeness aside, they are the same.

I heard a term the other day that describes how 3-year-old’s talk when in a group: they have a Collective Monologue.  And you know what, a lot of adults do this as well.

What is a collective monologue?

A collective monologue describes the behaviour of everyone in the group talking expecting everyone else to listen.  In short, they just wait until the other person is done so that they can make their speech.  And while they are talking, everyone else is doing the same.  No one is really listening.  They’re just waiting to get to their own speech again.

Now, adults have more skill at this than children.  They think they’re having a conversation because the monologues seem to flow.  They learn not to speak too long, or else other people get left out.  They half-listen so that they can find an opportunity to segue back into their own speech without the switch in monologues being too jarring.  This is not being skilled at conversation.  This is skill at collective monologue.

Having a conversation is really very simple.

Step 0: Open with pleasantries – It’s considered rude to just jump into a conversation.  In order to make a polite entry, start with the usual “Hello”, “Hi”, “Good morning”, adjusting for time of day of course.

Step 1: Ask a question – Ask anything you like.  It could be you entered this conversation for a reason, to get an answer to a specific question, or just because you want to renew a relationship.  If you have a question you want to have answered, ask it.  If not, ask something else.  It typically doesn’t matter too much what you ask.  It could be as simple as “How are you doing?”

Step 2: Listen to the answer – I mean really listen.  Don’t just listen for an opportunity to show what you know, or listen because that’s what’s polite.  Listen because you have an interest in what they are saying, or who they are.

Step 3: Answer their question – If they’ve asked a question after their response, then give them your answer.  They asked, so we’ll assume they actually want to know.

Step 4: Ask another question – To hand the conversation back, ask them another question.  Again, something you are interested in knowing, because, after all, you’re going to have to listen again.

That’s it.  That’s how you have a conversation.  Ask a question, listen, answer, ask a question in return.  In this way, you can keep a conversation going where you are actually learning something about the topic in question, or about the person you are talking to.  Ideally both.  Depending on the relationship, your answers could be on any of the 5 levels of communication, and the higher the level of communication, the more intimate and relationship building the conversation. 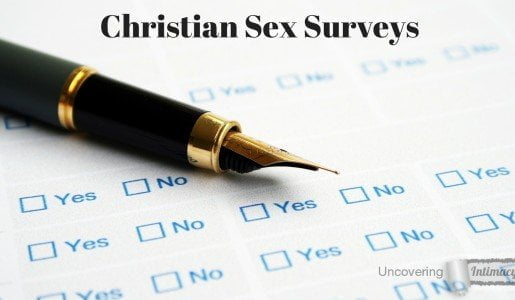 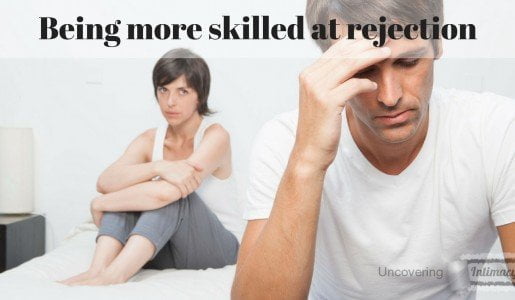 Being more skilled at rejection
>

5 thoughts on “How to have a conversation”